This past weekend we attended the Newport Jazz Festival for the 7th time. It was all the great fun it usually is - spending time with friends in Jamestown, riding the ferry to and from the festival, enjoying the fabulous music on three stages, and being part of a cultural and ethnic melting pot brought together by the beat of jazz. It wasn't until the last performance late Sunday afternoon that I realized the real reason why I was at this festival. Chris Botti - my favorite trumpeter, next to my nephew Eric - was the final performer. I have several of his albums, with Italia being my favorite. Mr. Botti came out on the stage and in front of thousands of jazz fans, began his set with Ave Maria. Even the wind and the waves stopped for a moment to listen. It was amazing, but not yet my moment of awakening.

After several more tunes, Mr. Botti told an amusing, and inspiring story about a trip to Italy with his band. After playing for an Italian wedding reception, their violinist, a young talented woman, tripped and slit her fingers severly on a wine glass. A career ending injury. She was flown back to Los Angeles, underwent surgey and months and months of rehabilitation. After the story, she joined Mr. Botti on stage, violin in hand and began to play. As the trumpet and violin began to merge into one musical storyteller, the musicians disappeared, the crowd disappeared, there was only the most beautiful music I had ever heard. I wept, lost for that moment in what must have been a passing of angels through my soul. When it ended, I began to wonder why. Why had I allowed music, which had been my only world for so long, to be pushed to the bottom of my favorites list?

I will wrestle with this question, knowing it can't stay at the bottom any longer. But as I strive to achieve some sense of balance in my life, I know it can't ever return to the place of absolute dominance it once held. I will start a new song, with no repeats.
Posted by Unknown at 7:39 AM 1 comment: 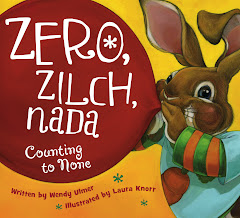 An online school visit brochure is available by contacting me at wendyu272@gmail.com. You can read the basic visit plan and we can then work together to prepare a visit that fits your students' needs and your schedule. 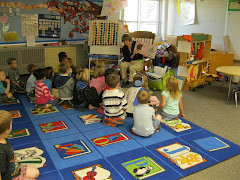 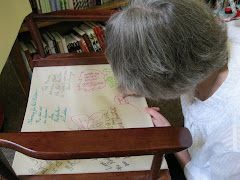 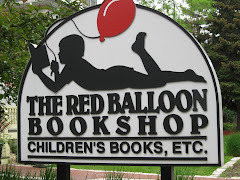